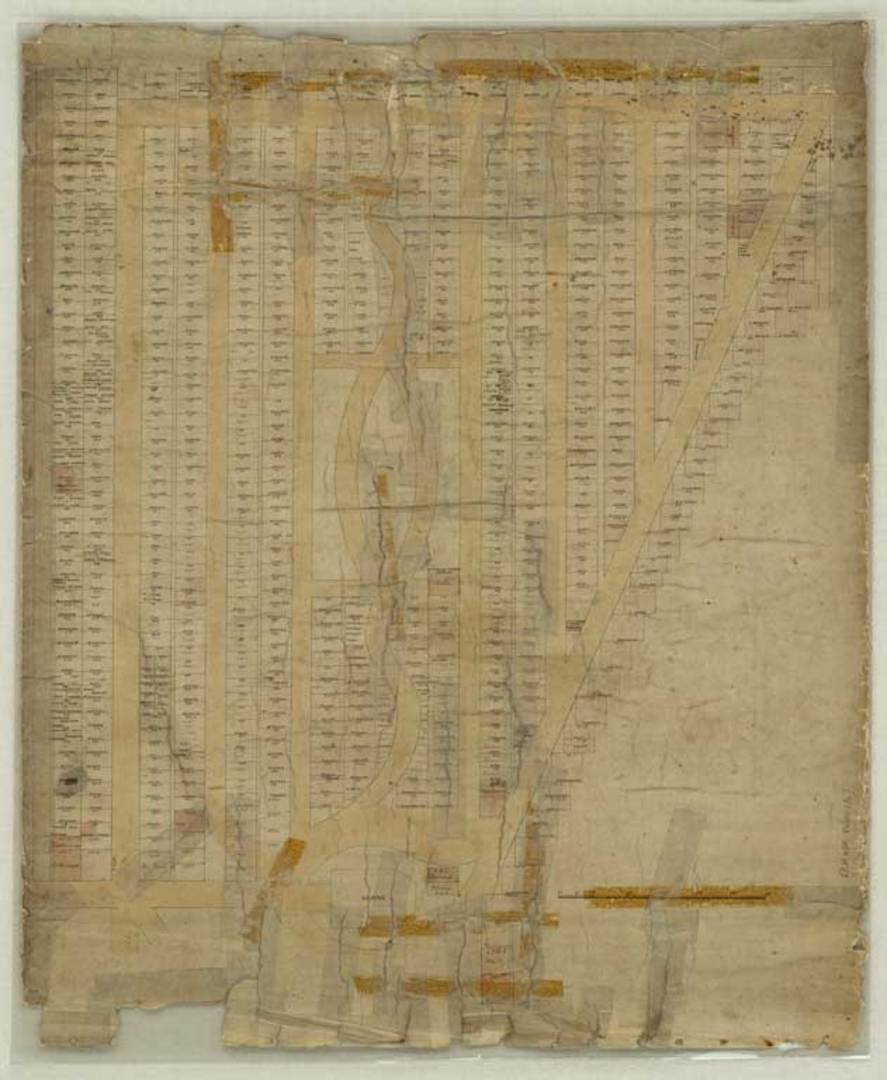 Barbadoes Street Cemetery was Christchurch's first burial ground, opening in 1851. It was originally three separate cemeteries controlled by Church of England, Roman Catholic and Methodist authorities. Before the opening of Addington Cemetery in 1858, several Presbyterian burials took place in the Church of England area. The Methodist area was also known as the Dissenters Cemetery and many of other faiths were buried there. Prior to 1884 Barbadoes St Cemetery was also referred to as the Christchurch cemetery. By 1884 most plots were sold and Linwood Cemetery was opened to replace Barbadoes Street as the main city burial ground. The cemetery was closed, except for close relative burials, on 1 April 1885. The Christchurch City Council became the controlling authority for the Methodist/Dissenters and Roman Catholic areas in 1916 and the Church of England area in 1948.
9
Share by Facebook Share by Twitter Share by Pinterest Share by Email
Barbadoes Street Cemetery plans

Historical Note
"The Barbadoes Street Cemetery is nationally significant as a rare historic New Zealand example of a model of clustered, discrete, denominational cemeteries and as the first cemetery in Christchurch. It is regionally significant because it contains the burials of a large number of people who played historically important roles in the city's early development. It also reflects the early Anglican authority over the city in the area of the Church of England cemetery relative to the smaller areas for other denominations. It is locally significant for its landscape design, use of vegetation, memorial design and use of materials. Associated with the cemetery are two notable early architects, and a number of 19th century nurserymen and monumental masons. It has high spiritual value as a burial ground as well as having a picturesque landscape quality, an atmosphere of nostalgia, gentle decay and age, and a sense of history." Conservation Plan, Barbadoes Street Cemetery, Christchurch, July 2009.

Member of
Cemetery plans
CCL:Format
Collection
Extent
9 plans
Resource Type
Collection
Copyright status
We believe the items are free of copyright. If you have information to the contrary, please let us know.
Licence Text
Under the Copyright Act 1994 in copyright material cannot be copied, shared or reused other than the purpose of fair dealing. The Copyright Act 1994 allows fair dealing with a work for the purposes of research or private study (e.g. school projects or private family research).
Re-use Text 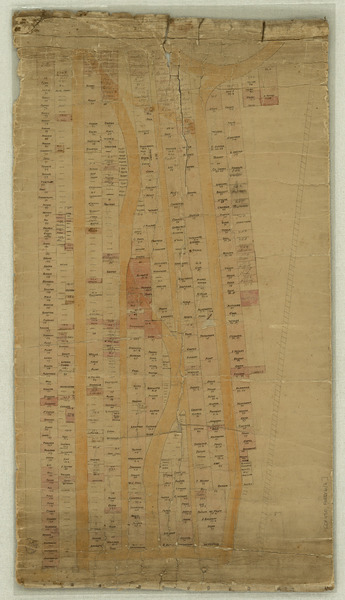 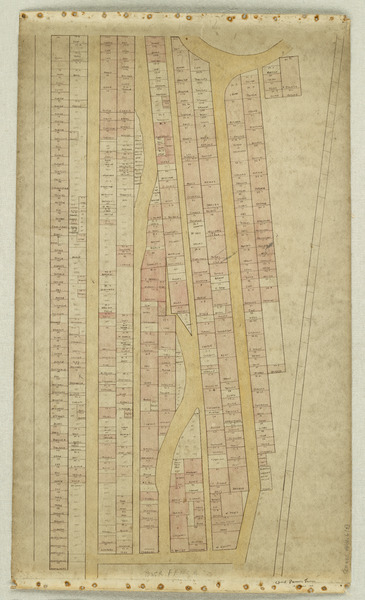 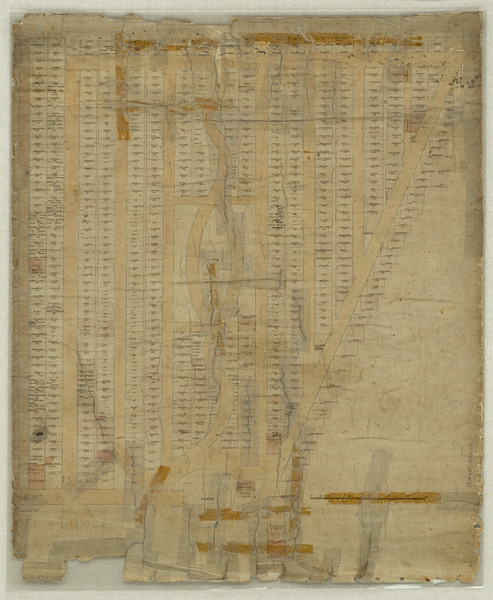 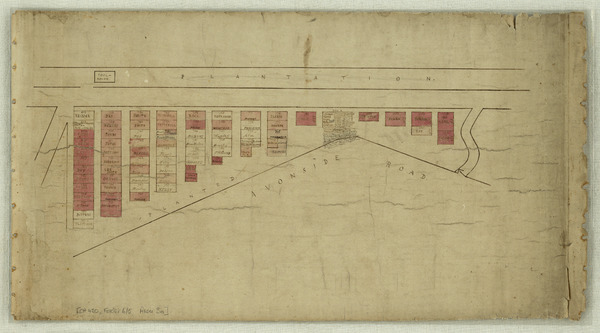 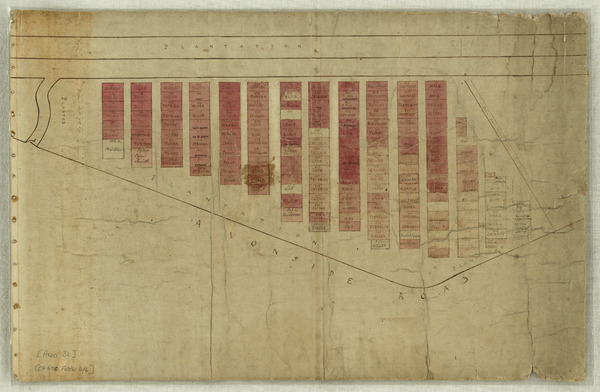 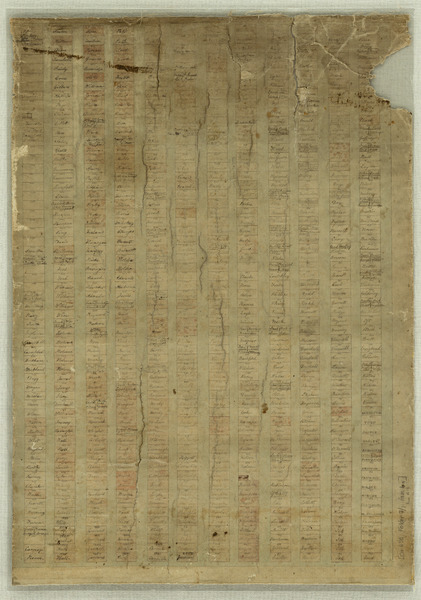 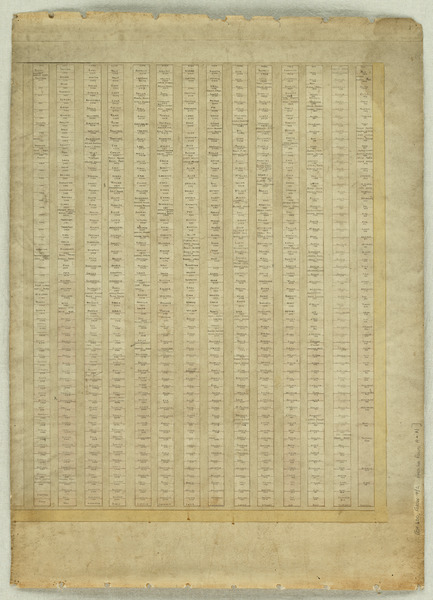 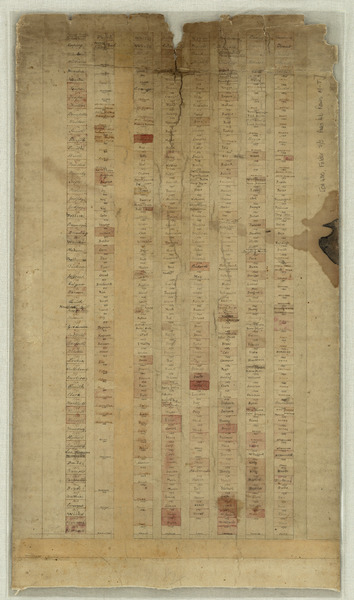 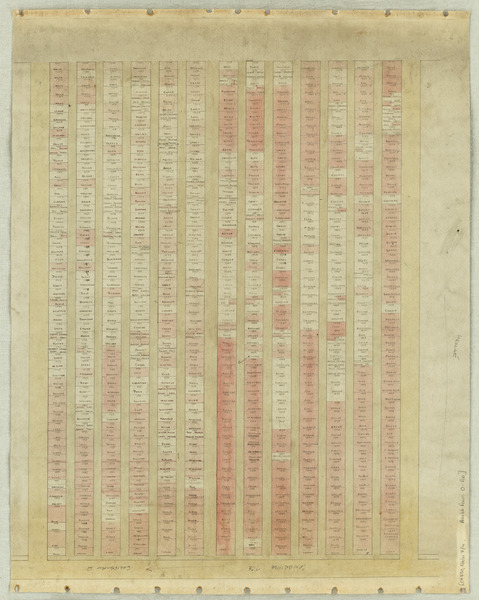