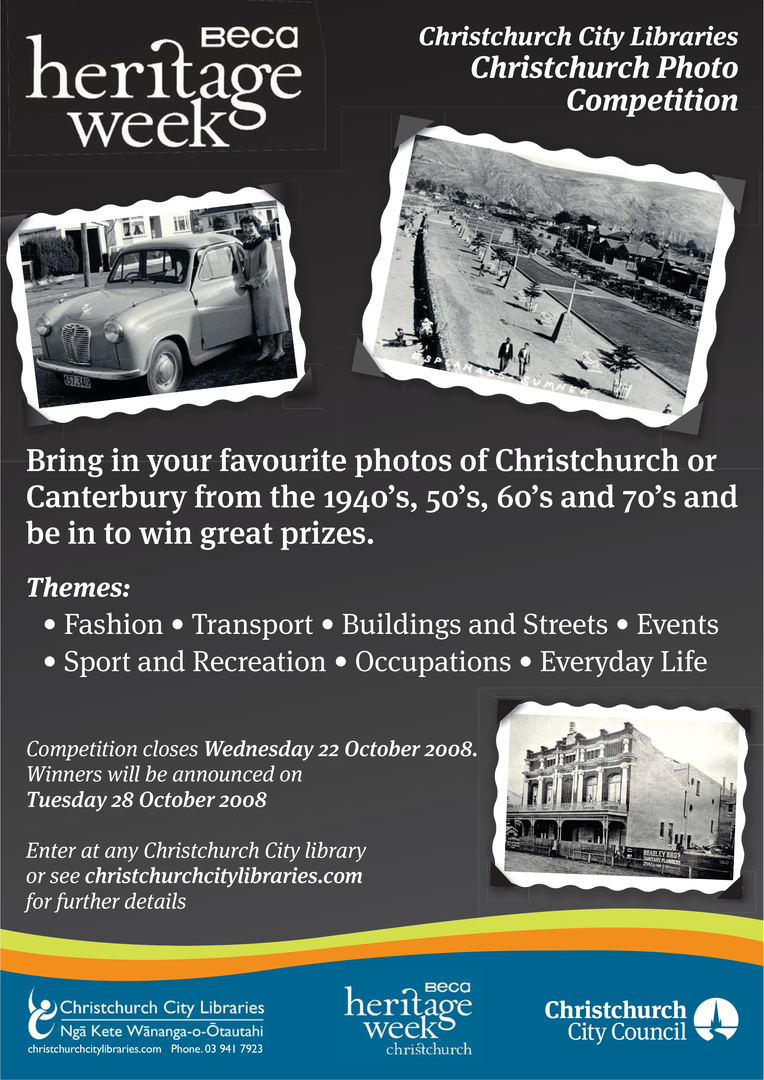 2008 was the inaugral Christchurch Photo Hunt.

Heritage Week 2008 was a celebration of Christchurch's heritage of the post-war period with the theme of "Retrospective: Christchurch life, architecture and design 1940s - 1970s".

Christchurch City Libraries invited the people of Christchurch to enter a photo competition designed to uncover Christchurch photos of the 40s, 50s, 60s and 70s.

Prizes were awarded for the best photos encapsulating each decade and the judges looked for images that captured a sense of the period and had a story to tell. Fourteen winning and highly commended entries were chosen for each of the four decades.
24
Share by Facebook Share by Twitter Share by Pinterest Share by Email
2008 Photo Hunt
Date
2008
Member of
Christchurch Photo Hunt
CCL:Format
Collection
Extent
1 item
Resource Type
Collection 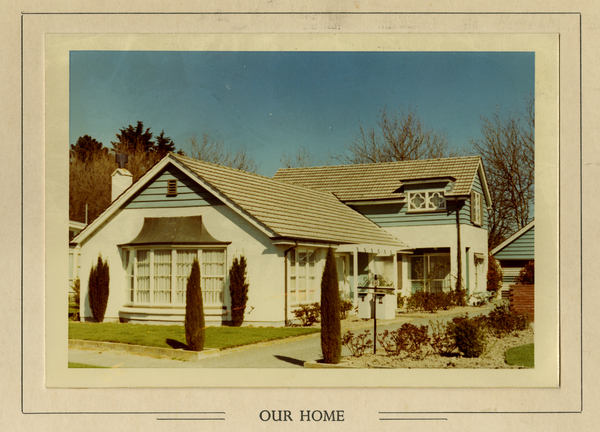 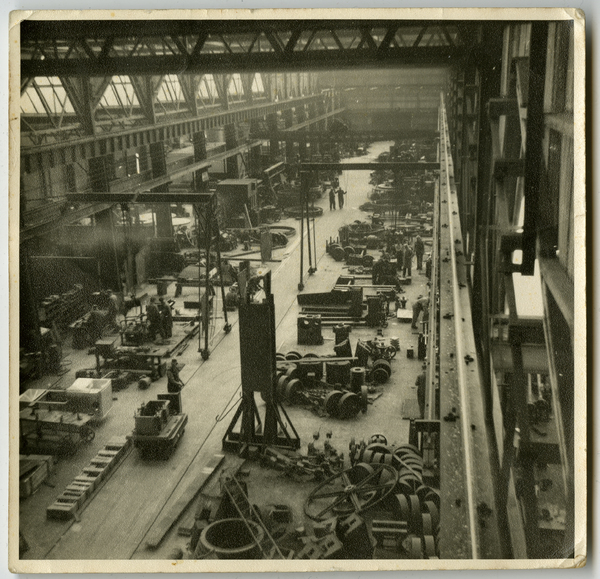 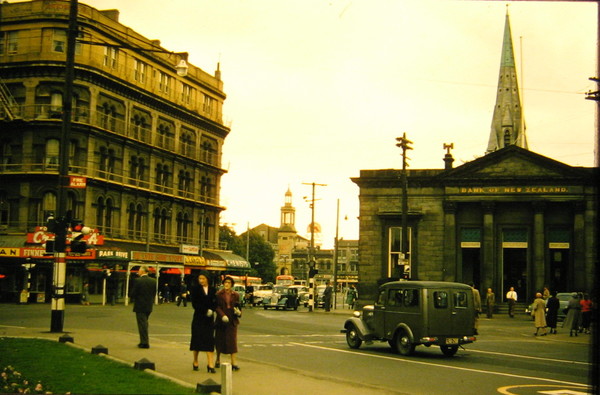 At the Intersection of High, Hereford and Colombo Streets 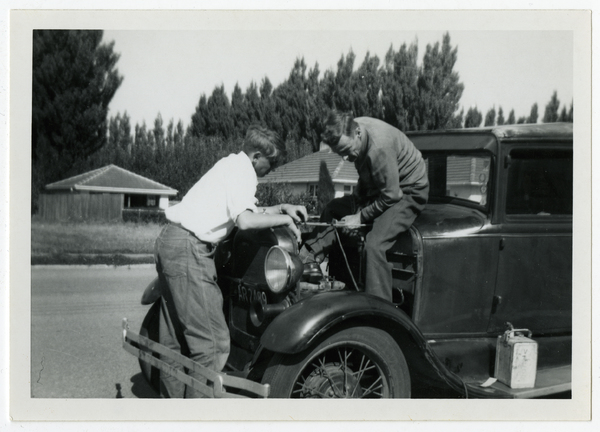 My father (Gus Watts) and Ralph, fixing our troublesome car. I think it was a Model A Ford (or Model T) I can't remember. This is Middlepark Road, Upper Riccarton, outside number 12. The empty section...
Image 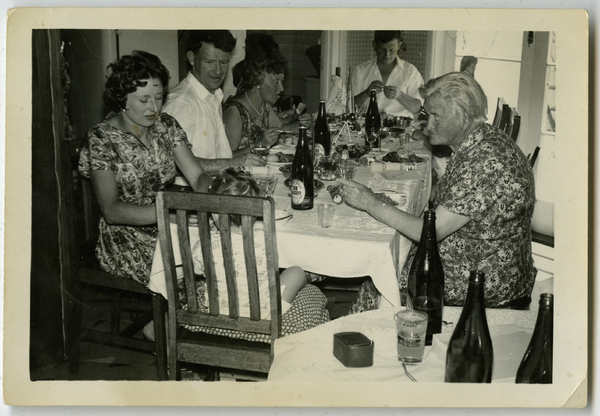 Four generations at a humble Christmas dinner.  Grandma Todd, Peter, Mother Venis Olin, Sam, daughter Merle and son, Tony.  There is a bottle of wine at the top of the table otherwise there is six...
Image 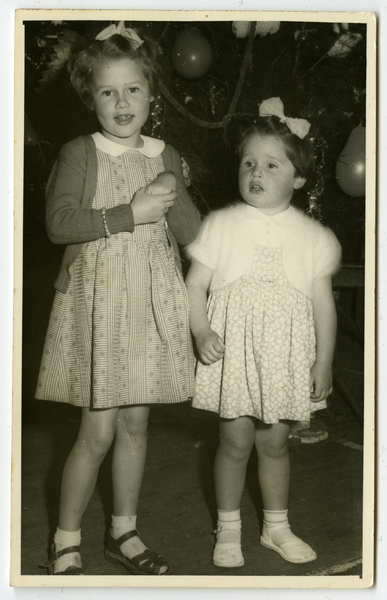 "My sister and me at a Christmas Party in Greymouth." - Contributor's note
Image 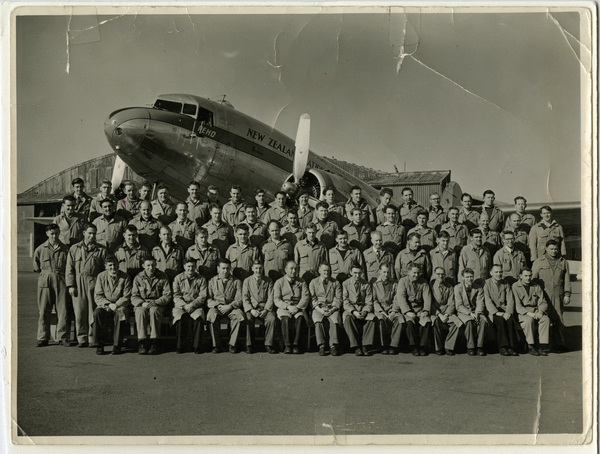 Staff from No. 4 Hanger. Name of aircraft: (D.C. 3). This plane was built 20 March 1945 as a freighter for the RNZAF for use as a paratrooper. The aircraft went to the National Airways Corporation 29...
Image 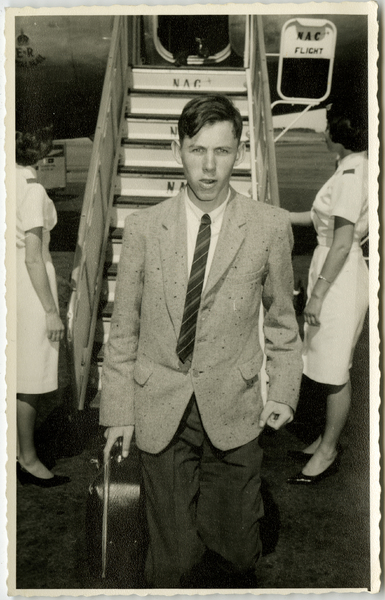 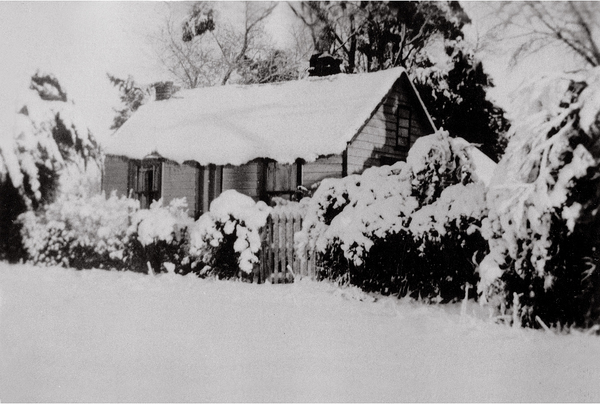 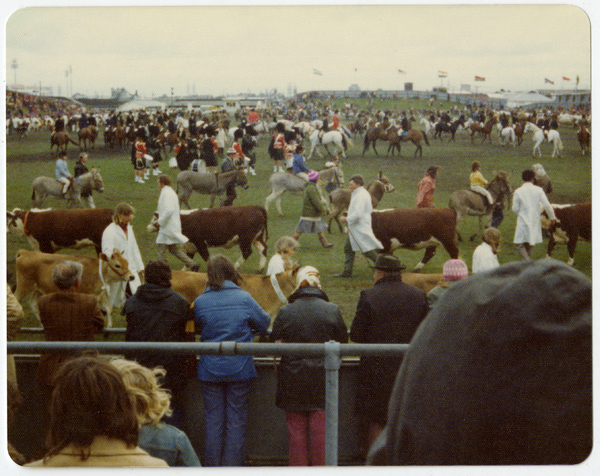 A chilly Show Day at the Canterbury A&P Showgrounds, 1976.
Image 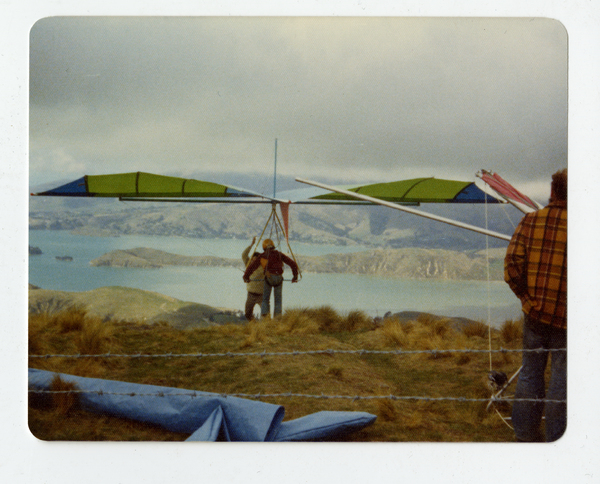 Hang gliding on the Port Hills

Unknown group hang-gliding on Port Hills. We were passing by and saw them. It was a relatively new sight in Christchurch in 1976.
Image 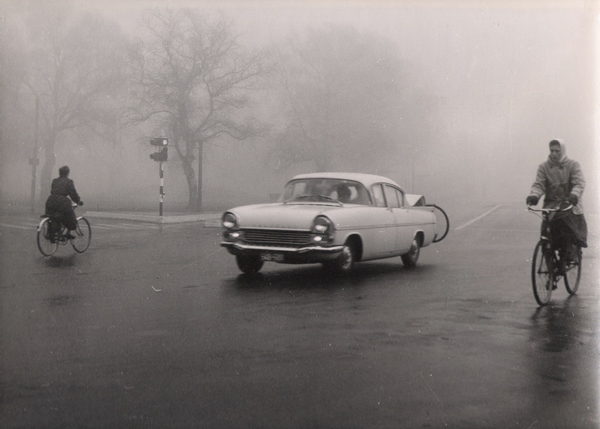 This scene was photographed by my father and features a PA Vauxhall Velox with bicycle protruding from the boot. Hospital corner is at the intersection of Hagley & Riccarton Avenues and Tuam Street.
Image 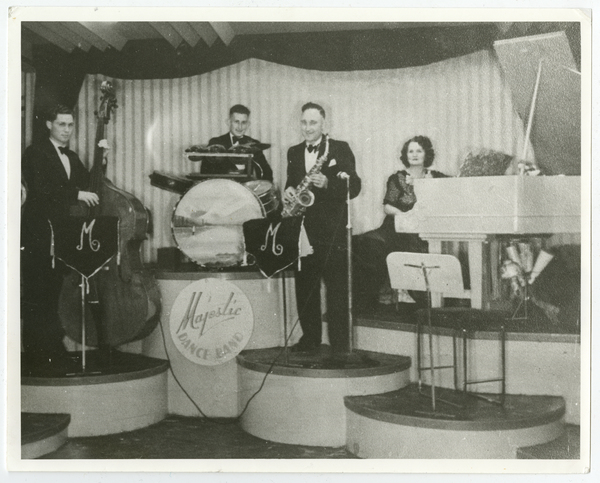 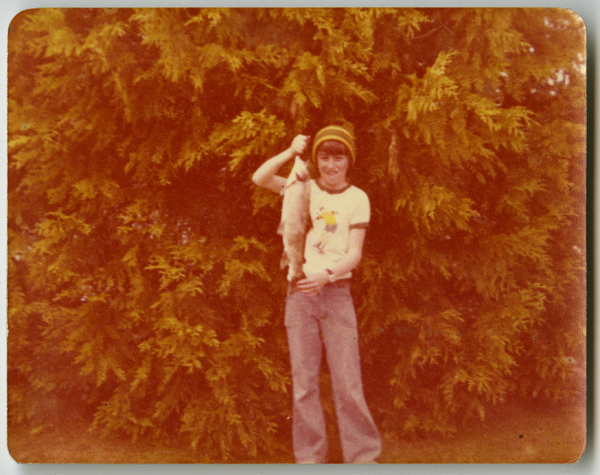 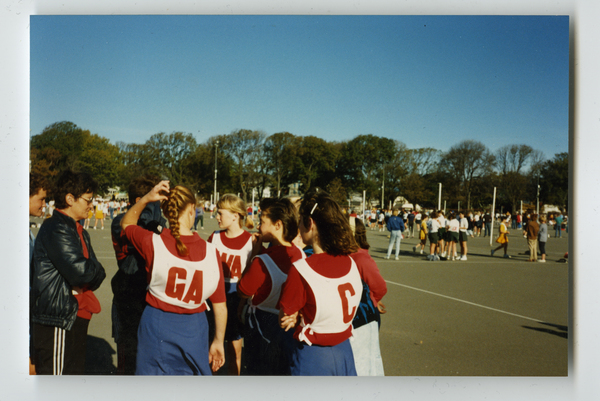 Typical scene at high school netball competition at Hagley courts. The team in the foreground is from Marian College.
Image 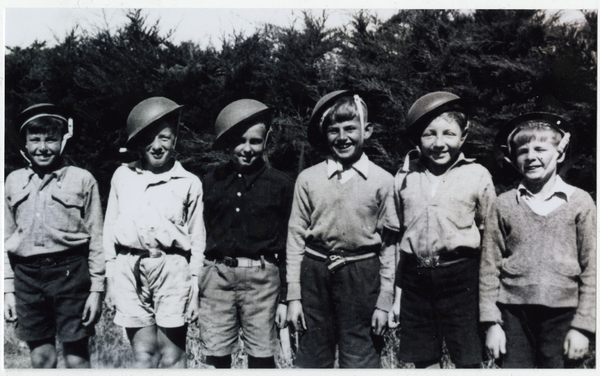 In '79 the National Government introduced a 60 percent increase in the price of bulk electricity. As a result household power bills doubled. Outside a national electricity/energy conference at the...
Image 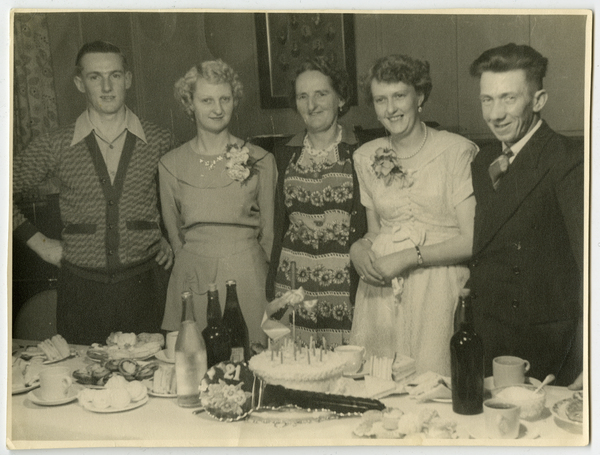 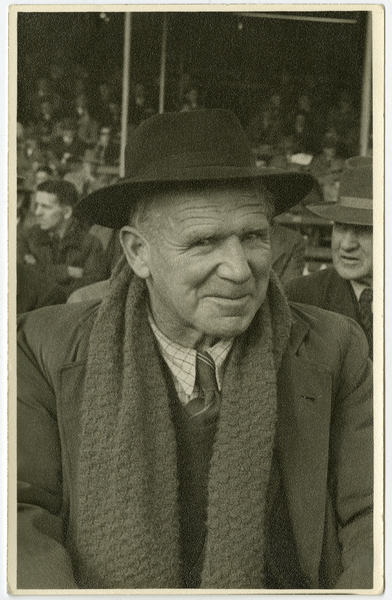 My Uncle, Will Buckett. He loved going to rugby matches. At Lancaster Park?
Image 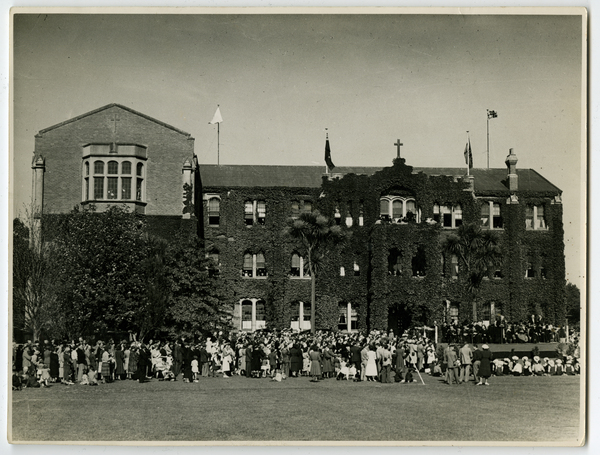 The St Bedes College building as it was in 1950.
Image 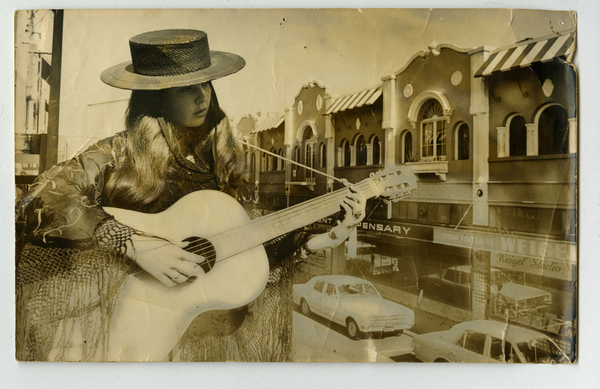 Strumming on the roof 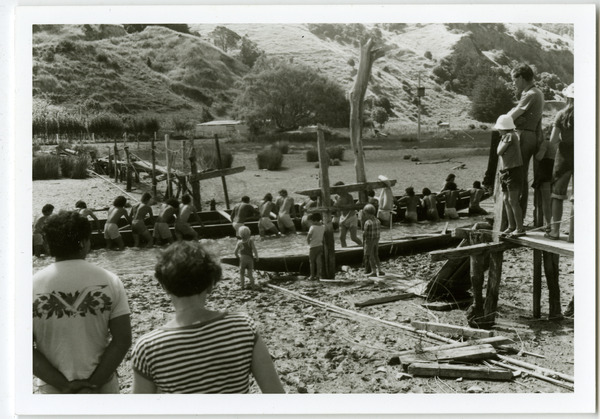 "As far as I know this Waitangi Day was the opening of the Thacker Museum at Okain’s Bay, and this was the first public Waitangi Day celebration to be held there. The tide was out, so there wasn’t...
Image 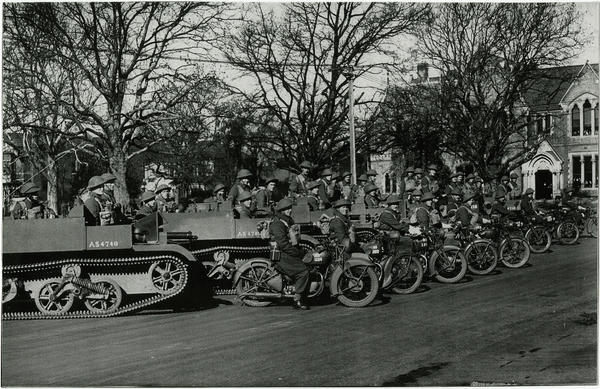 Wartime in the city 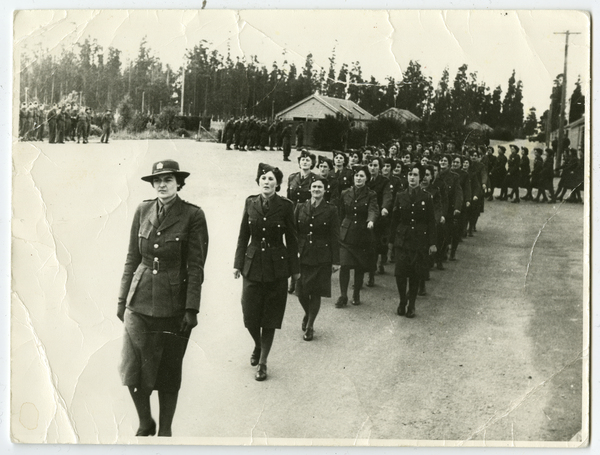 Parade of the Women's Royal Army Corps at Burnham Camp.
Showing 1 - 24 of 24 items