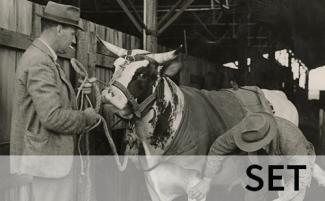 By 1918, the Friday of Show Week had become People’s Day at the Show. Some time between 1955 and 1958, the official holiday for the anniversary day of the province was moved from 16 December (the date of the arrival of the First Four Ships) to People’s Day (the second Friday in November).
Tags
Cover Image 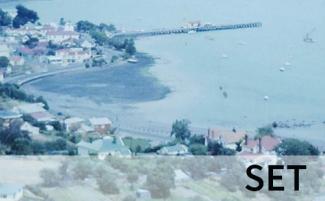 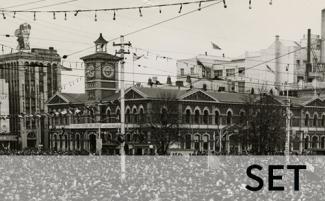 Description
Cathedral Square is not, in fact, a square but a cross. It became central to coming to town as shops and roads developed and also became the central point for public transport. Many lively events were held there over the years from official organised events to buskers and those on their soapbox.
Tags
Cover Image 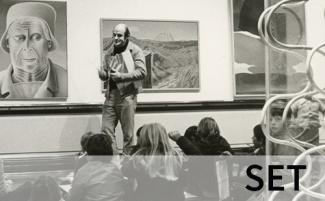 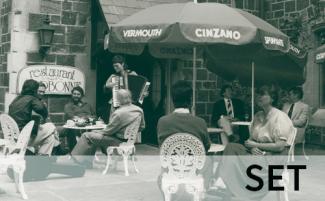 Description
The Arts Centre is on the former Canterbury University site. The university outgrew the site and in 1978 the Arts Centre of Christchurch Trust Board was created. It was formed to receive the ownership of, and administer in perpetuity, the old University town site. Government approval to preserve the historic buildings was granted for the multipurpose use of the whole site as an arts centre.
Tags
Cover Image 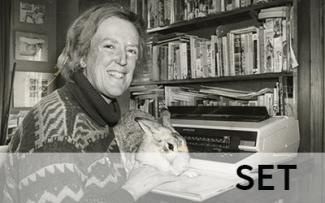 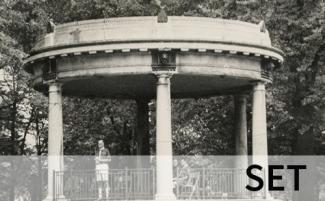 Description
Band rotundas were built in many public spaces across Christchurch to create permanent outdoor locations for the numerous bands to play in and to help to project their music into the surrounding area. The rotundas also provided a space for public speeches and commemorations.
Tags
Cover Image 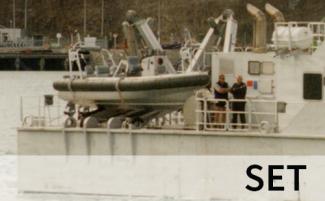 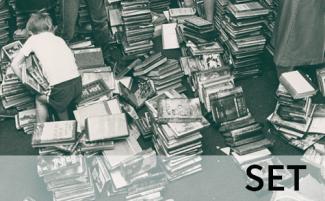 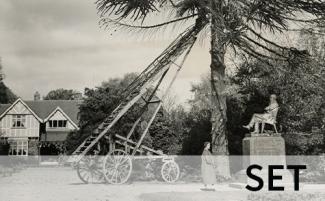 Description
The establishment of Town Reserves, Hagley Park and the Government Domain (now the Botanic Gardens) was included as part of the Canterbury Association’s plan for the settlement of Christchurch.
Tags
Cover Image 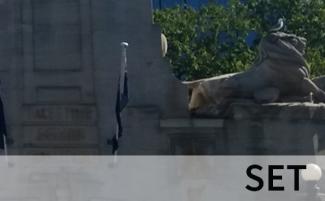 Description
The Bridge of Remembrance has been an important part of the central city since it was opened on Armistice Day, 11 November 1924.
Tags
Cover Image 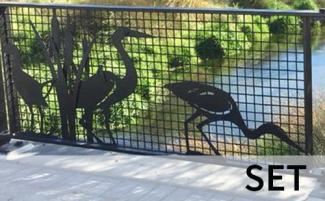